The most famous Bosnian love song is set in a rose garden, a girl with a pitcher of water on one side of the fence and the poet on the other. He says salaam to her, she does not answer. The pinnacle of the song is when the wind blows from the trees and unplaits her thick braids, the smell of hyacinths rising from her undone hair. His head spins, he stumbles. She looks at him only once, darkly. The smell of her hair is the hinge of the song and its highest note, which sends our poet irreversibly into hopeless love. The song disintegrates, it leads to his death, and her death, and the death of the garden, and the shattering of the water pitcher, amid the eternal life of the song.

That summer I wanted to smell like tuberoses, but in the winter I found something better: beaver gland. Castoreum, rosewood, nutmeg, labdanum, vetiver, oakmoss: a monument to that summer of redemptive sex. Glands, resins, oils, dirt, wood, the smell of truly carnal 27 year old sex, the singed, greasy smell of Balkan pollution, cigarettes, smoked meat, zinging with home, and more than that too. It is not just that smell evokes the past or conjures the future. Not merely referential. Some residue in the alchemy of each smell’s unrepeatable context is complete, of itself, in the moment. Smell is a door to the same void in the core of fucking.

White florals, like tuberose, smell like decay, the garbage strike summer, overripe and narcotic,what Fragrantica user cinnamonpeele describes as “real gardenia, not perfume gardenia, live, dirty gardenias, covered with ants that crawl onto your hands when you touch them, spicy and indolic and gorgeous; a silver tightrope over a headache.” And Shakespeare describes that apogee of sweetness as ‘loathsome in its own deliciousness’. Sweetness wedded to decay, decomposition, all the way down to the soil, as fleshy and dirty and momentary as live flowers really are. The garden I inhabit now was designed to bloom and die in phases. The woman who planted, who lived in the house, is dead. At the end of the year you can find the vestigial frozen rosehips and tiny apples fermenting on the deadened winter branch.

I return to where I only have the nowness of the smelling. Wearing his shirt, wearing my perfume. Inhaling the pleasure of it, the warmth spreading from tits to belly to clit, to bottom lip. The bursting clit is the flowering of the rod. Through the flesh I am momentarily released from the flesh, a departure so total that desire ceases and peace zaps around the room. 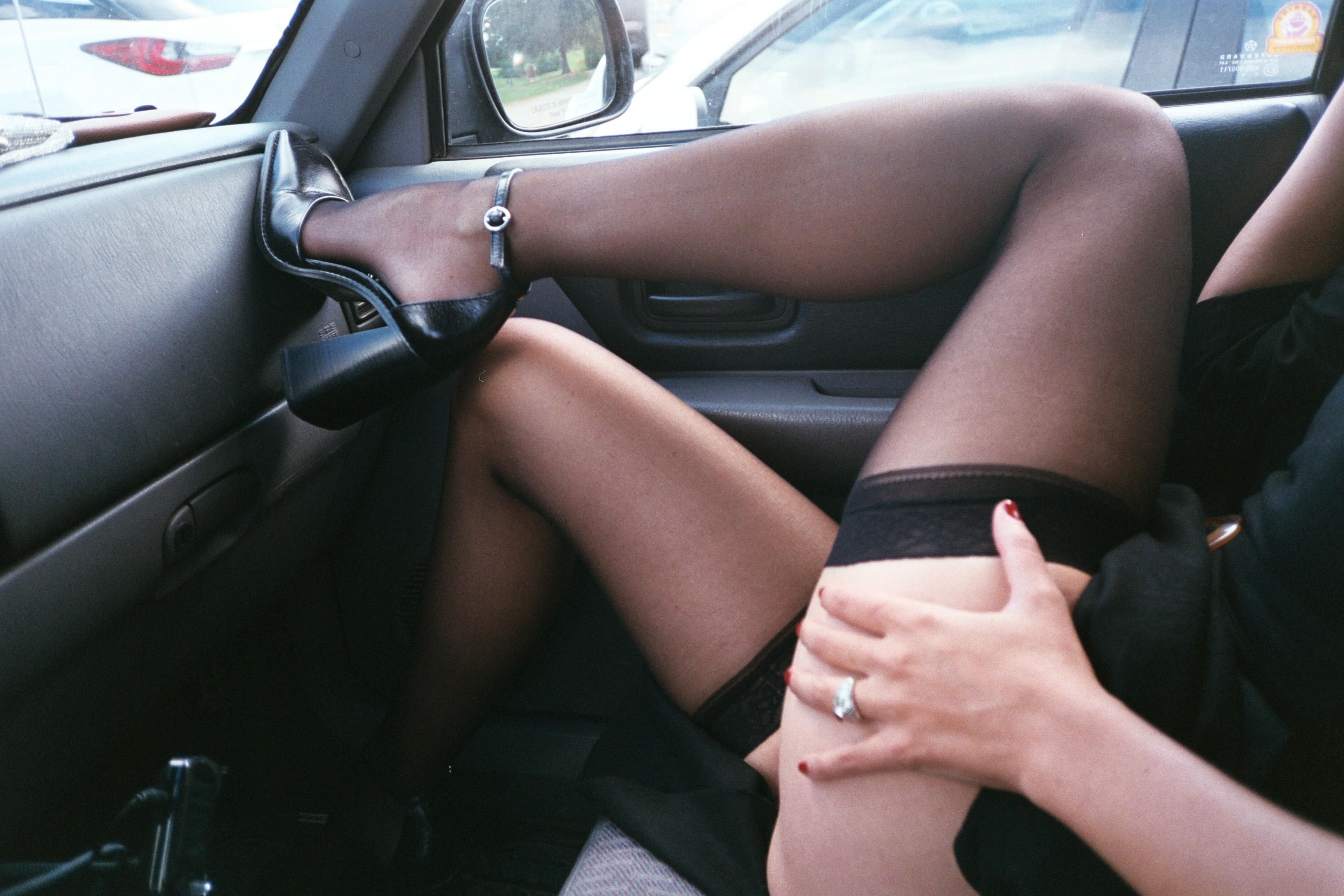 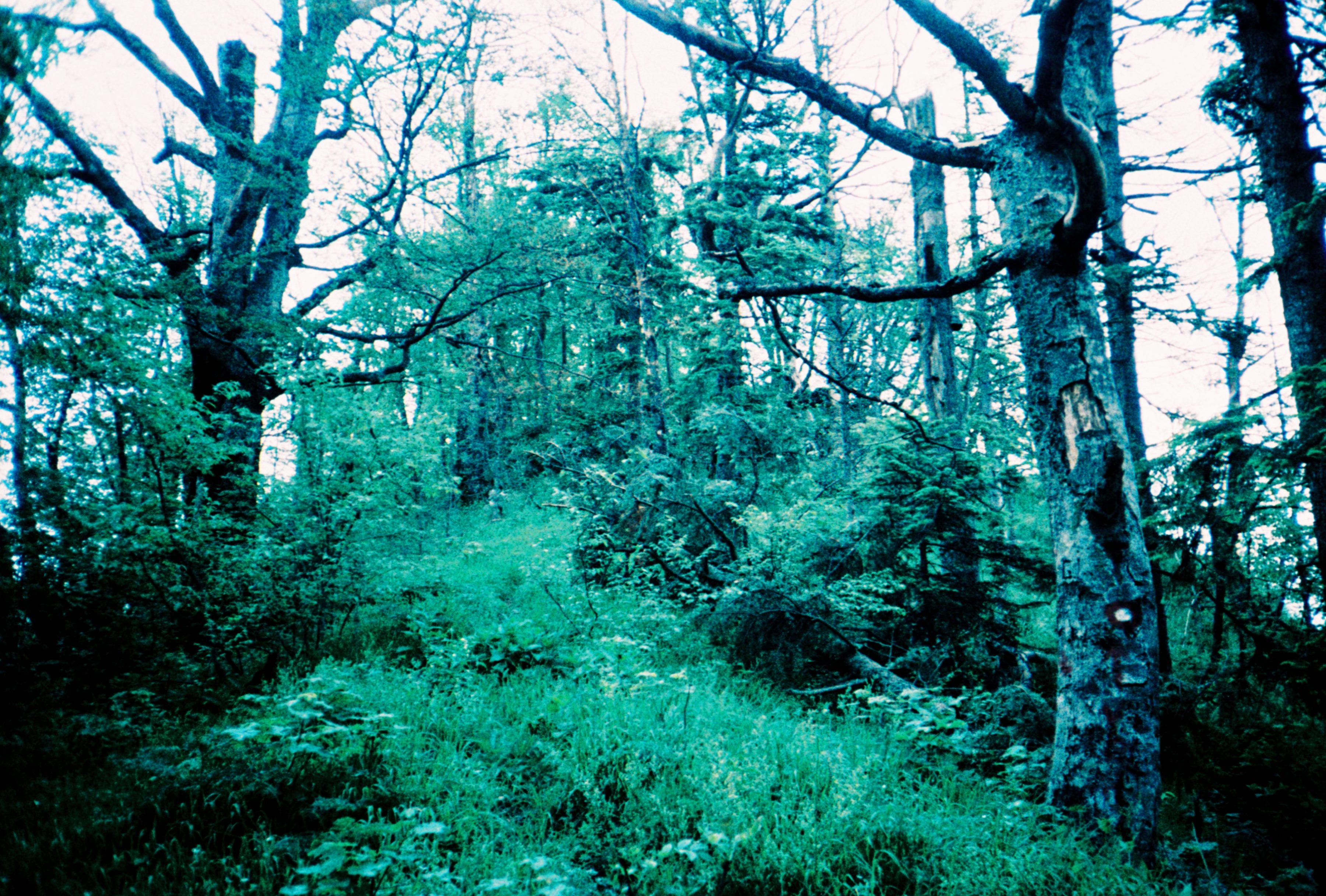