So I played Super Smash Bros. Melee a lot when I was a kid, which wasn’t uncommon considering how every boy my age played it back then and how popular the game was in general

(You could also do the same thing with the in-game collectible trophies).

I remember this one time

But out of curiosity one night I booted up the game and started a match with some of the male characters.

Marth and Roy from Fire Emblem and Link from The Legend of Zelda all wore tunics which I, at the time, thought were kind of close enough to skirts?

hm maybe the developers put some detail into their underskirts too?

Because I guess I’d be into that?

I tossed Captain Falcon in here as well because his clothes were always so tight and I always really appreciated it.

And I was so fucking hot for these CGI bulges!!!! that probably weren’t actually anything significant or intentional at all but I just remember just sitting there and staring for hours not knowing what my body was doing or what was going on.

Glossy-eyed, dick hard, with my drooling mouth wide open; so began one of the most formative activities I’d partake in as a kid.

It was silly
but it was also a way to explore the queerness I wouldn’t be able to put into words till I was much older.

AKA I had no idea I was gay 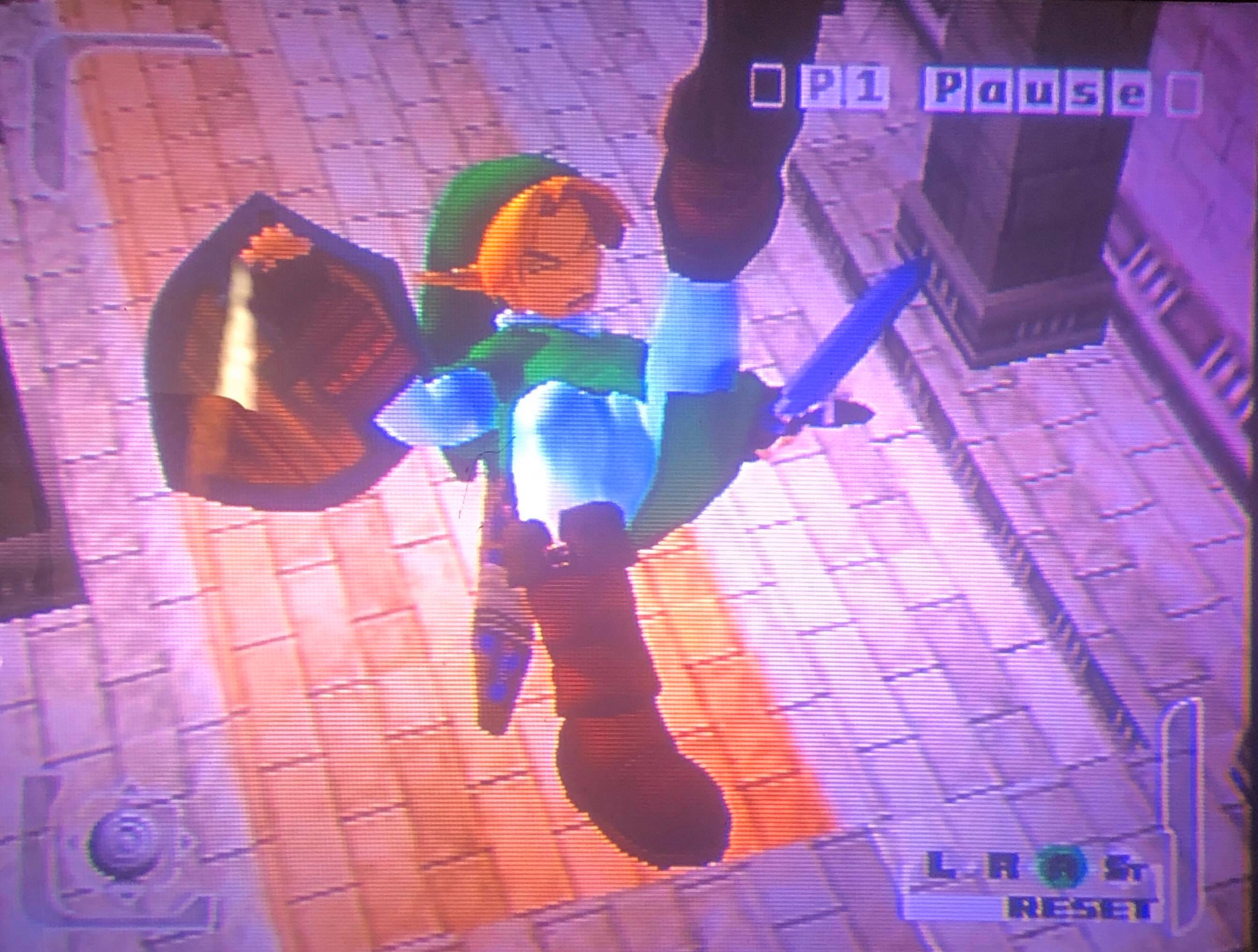 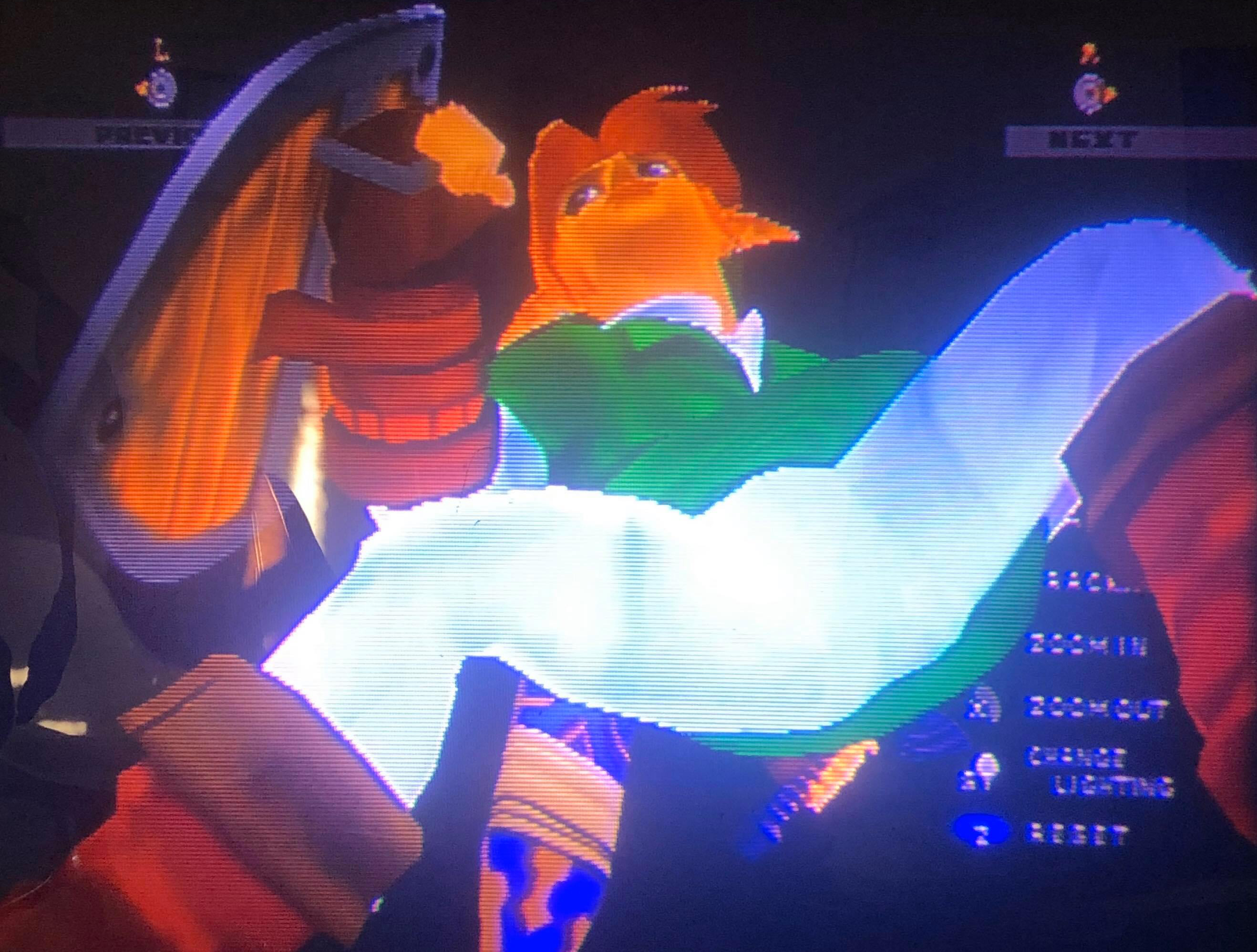